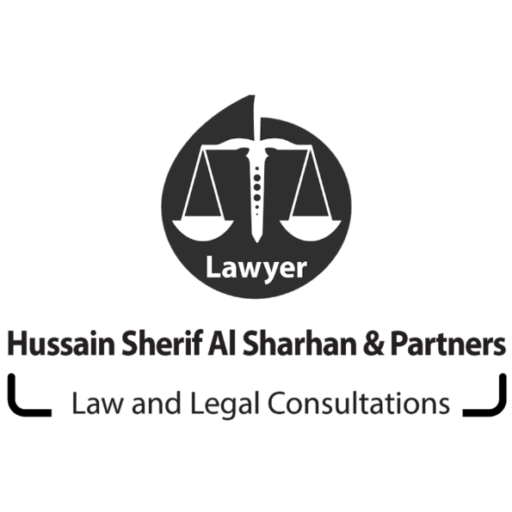 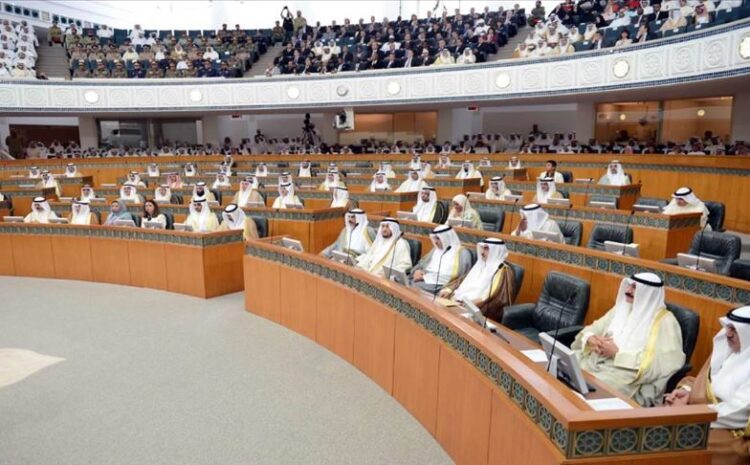 Hussain Sharif Al-Sharhan is one of the best lawyers in Kuwait. He is based in Kuwait City and is considered an active member of the Kuwait Lawyers Association since 1995, his team includes legal cadres specialized in various branches of law with an experience of 21 years working in Kuwaiti courts of different degrees and more than two decades of success and excellence in providing legal services/advice entrusted with the confidentiality and privacy of their clients.

Call Us
× For reserving a legal consultation